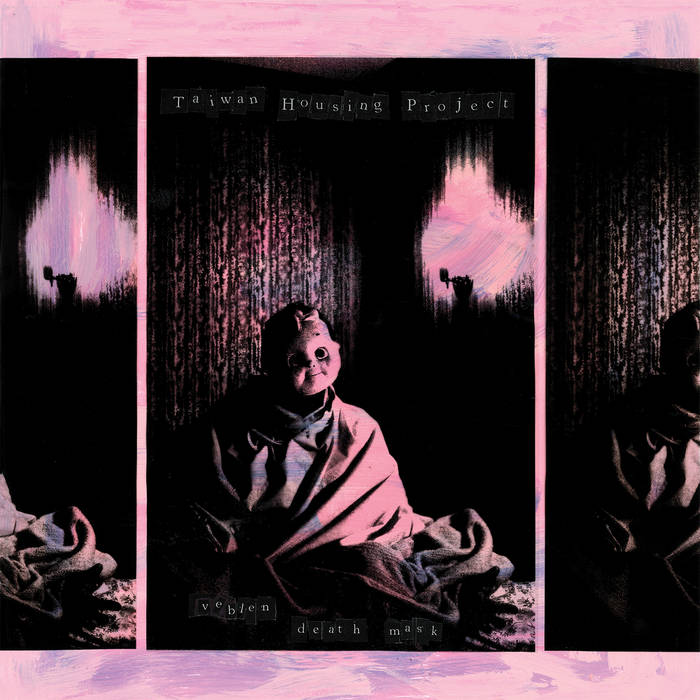 Alex Tripp I've had a slow burn with this album, it started as something I easily recognized as good, but I've been coming back to it throughout the year and it keeps getting better, and now I really do believe this is one of the best albums KRS has put out. It gets into some raucous ALL CAPS chaotic energy but paces it out well and throws in tracks that give the album experience some dynamics. But even in those valleys it still feels so intense and vital. Truly gripping stuff here. Favorite track: Authentic Alien Perfume.

Nikki is Global A Go Go

For buildings, there are zoning laws. For automobiles, traffic ordinance enforced by police officers.

Despite all the regulations, scofflaws are common and people “break the law” constantly.

The world of rock ’n’ roll bands is different. Though it prides itself as a libertine anarchy where all is permitted, unspoken rules are in place which nearly none dare transgress. In the modern era, these regulations are as strictly enforced as in any gulag.

Political statements must consist of kitsch platitudes, the music a rote recitation from the nostalgia file. Appearance must be mundane and performance a tame approximation of a half remembered snore-fest from the golden age of “mTV unplugged.”

Any deviation will be punished —monetarily and critically— and rebels are banished to the kingdom of no-one-cares.

Faced with such prospects, conformity in “indie rock” is ABSOLUTE.

On the outskirts of this work camp though, is one notable rule breaker … a group of delinquents with outlaw values: style, ideas, physicality, vivacity … when turned to the “on” position, they resemble a terrifying power tool or downed “live wire.”

Who is this group that never got the memo to manifest mediocrity? TAIWAN HOUSING PROJECT: A band powerful enough to exorcise its audience of the degenerate culture which is poisoning them: Popular radio, mini series, political idiocy, toxic architecture, Hollywood film, and graphic design… stimuli created explicitly to numb and retard its victims, and to tame any deviant impulse.

Who are the members? TAIWAN HOUSING PROJECT was formed by KILYNN LUNSFORD (Ex-LITTLE CLAW) who, onstage, performs like a reborn Little Richard. Fur clad, ax wielding, slashing, tearing, “flame on.” MARK FEEHAN (ex-HARRY PUSSY) flanks the stage, picking and grinning like a loosed convict with a taste for vengeance. These two began the band as a experiment in perversity but it quickly transformed into a way of life, a hope bringer, a font of joy for them and their devotees. More members were added (Pat Ganley, Adam Cooper, Kevin Nickles, and Kevin Boyer of groups such as TYVEK, DAN MELCHOIR, WRITHING SQUARES, TICKLEY FEATHER, et al), shows were played, a 45 was released (on the excellent M’Lady’s imprint) and now ….. a debut ALBUM on KILL ROCK STARS RECORDS, called “Veblen Death Mask.”

BUT — cleverly concealed under the noise and abandon, TAIWAN HOUSING PROJECT play bewitching pop songs which could bubble up comfortably in a reform school disco or European youth hall.

“Multidimensional Spectrum”, and “Authentic Alien Perfume” are hit parade material. If the hit parade took a detour through a Hieronymous Bosch painting.

Spin this record — the “VEBLEN DEATH MASK” LP — and join TAIWAN HOUSING PROJECT in resisting the rules of the gulag.

Bandcamp Daily  your guide to the world of Bandcamp

cktrl talks about heartbreak and his new record 'Robyn'